The beautiful Switzerland - our citizenship

Switzerland borders France in the West, Germany in the north, Austria and the principality of Liechtenstein in the east and Italy in the south. Switzerland has 26 cantons (federal states) and four unevently distributed languages and a wealth of dialects. By the way, the capital is Bern. We (The Sigifamily) live in the German speaking canton Zürich or rather in Wetzikon. 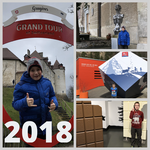 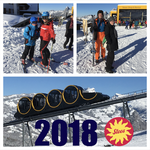 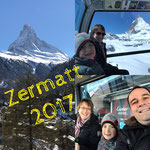 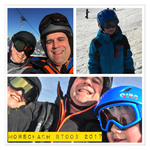 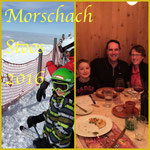 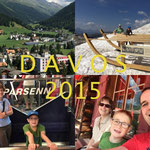 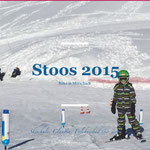 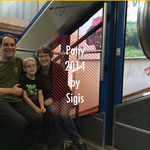 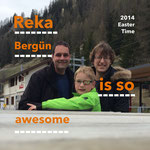 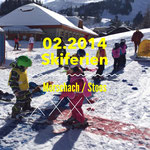 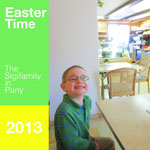 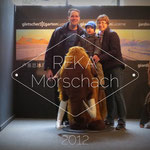 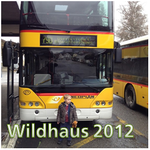 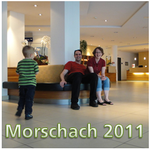 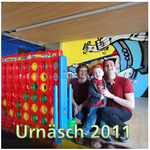 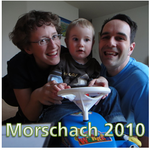 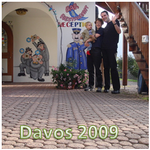 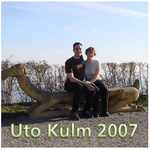 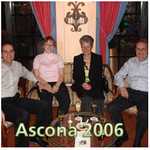 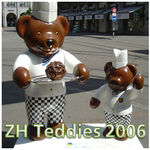 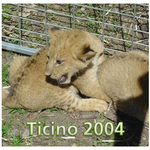