Germany has been a democratic parliamentary federal republic since 1949. Following reunification in 1990 it now consists of 16 federal states. The capital Berlin is also Germany's largest city.

In addition to the cities Berlin and Hamburg, we love the “Four-Country”-Region Lake Constance (Germany, Austria, Switzerland, Principality of Liechtenstein).

The Sigifamily enjoys Germany in... 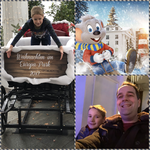 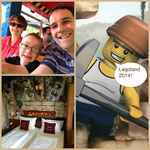 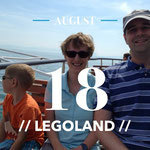 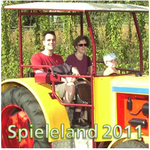 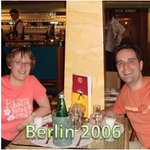 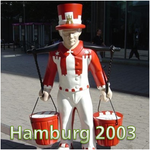